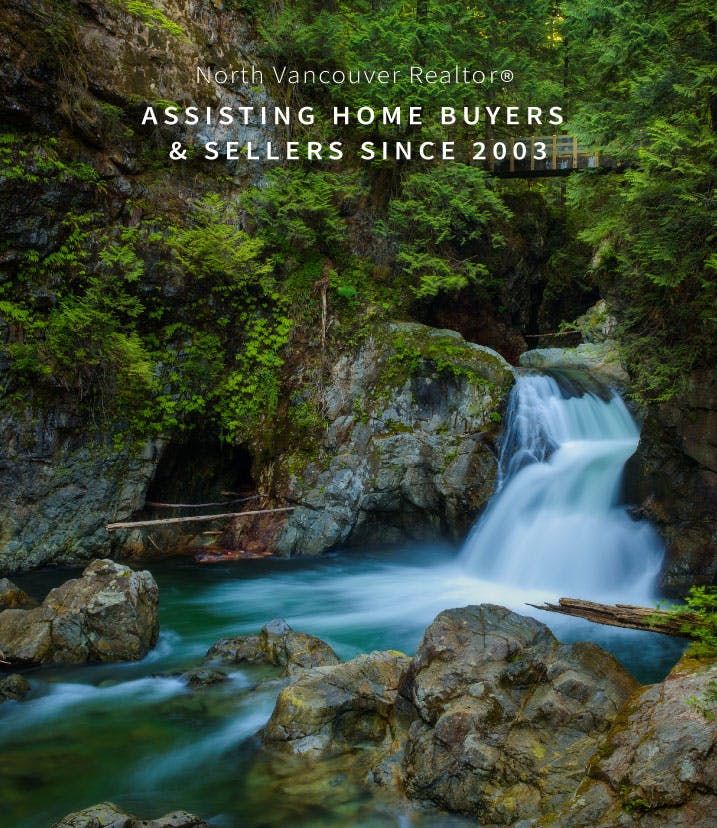 The City of North Vancouver

What began as an exchange of gifts, an overture of friendship between two distinct groups of people, became the founding principles on which the City of North Vancouver was built.

In 1792, Captain George Vancouver and his ships entered Burrard Inlet and were greeted by the First Nations who were settled on the North Shore. The Captain and his crew were bestowed with gifts of fish and in return, the First Nations people received iron.

The first industry in North Vancouver was a lumber mill around which the company and town of Moodyville grew. Led by Sewell Prescott Moody, the first entrepreneur to export BC lumber on a successful and continuing basis to both the US and overseas, Moodyville became one of the most advanced communities along the Burrard Inlet. Moody’s accomplishments nurtured this growing industry and helped to establish the harbour of Burrard Inlet as Canada’s principal port on the Pacific coast.

Amid rapid development and burgeoning prosperity, the City of North Vancouver was incorporated in 1907. During this time, the municipality’s role as the transportation centre of the North Shore expanded. People travelled up and down Lonsdale Avenue using electric streetcars. Ferry service provided access between the North Shore and the Vancouver mainland.

Ship building became a major industry with the First World War. In 1906, Wallace Shipyards was established at the foot of Lonsdale, an important focal point for the City that continues to this day.

Building Toward a Sustainable Future

In 2007, the City celebrated its centenary. The historic milestone provided opportunities to reflect on 100 years of progress and achievement. It was also a chance to commemorate the people and events that helped to shape the City into what it is today: a thriving community rich in cultural diversity with a robust economy and a commitment to building a sustainable future.

Click here for the City of North Vancouver Community Events:

The District of North Vancouver

On August 10, 1891, the first municipality on the North Shore was formed as the District of North Vancouver. It stretched across the North Shore from Horseshoe Bay to Deep Cove but omitted Moodyville. In the early years of this century, a real estate boom took place, with speculators, including the British poet Rudyard Kipling – eager to turn a quick dollar. A new community began to take shape. In 1902, the Hotel North Vancouver was built; in 1905, the first bank – a branch of the Bank of North America – opened. A newspaper, the Express, commenced publication in 1905 and in 1906 the British Columbia Electric Railway Company began streetcar services.

Industry, particularly shipbuilding, became central, with the magnificent stands of trees a rich resource for a society in which ships, houses and most other manmade things were constructed mainly of wood. The Wallace Shipyards moved in 1906 to the area just east of Lonsdale Avenue, drawn by the arrival of electricity. Over the years, this company – later known as Burrard Dry Dock and then Versatile Pacific Shipyards – became a major force in the local economy. Many of the shipyard’s buildings still stand although the company has now ceased operations.

Economic prosperity and rapid growth in the Lower Lonsdale area of North Vancouver led to the establishment in 1907 of the separate City of North Vancouver, with a population of approximately 1,500. West Vancouver separated from the District in 1912. Apart from the addition of Moodyville in 1915, the boundaries of the City have not changed, even though far more people now call the District home.

The District of West Vancouver

West Vancouver, “The Waterfront Community,” is nestled on the lush south-facing slopes of the Coast Mountains on the North Shore of Burrard Inlet, in British Columbia. The Municipality spans 89 square kilometres and is bordered by Howe Sound to the west, the Capilano River to the east, the mountains to the north.

West Vancouver separated from the District of North Vancouver in 1912, and since then, has remained primarily residential. Several neighbourhood business areas throughout the community serve the needs of area residents. The small town atmosphere is a result of careful planning, even though West Vancouver has seen a population growth characteristic of the Greater Vancouver region. West Vancouver is fortunate to have dedicated residents and staff. We’re proud of our beautiful community and will continue to preserve the characteristics that make it such a desirable place to live and work.

Click here for the District of West Vancouver Community Events: